hear our story,
meet the team.

Formerly known as Samurai AV, Ascent Media is a film and photography company with over two decades of experience in the industry.

We work in all areas of production, managing projects from concept to delivery and have the knowledge and experience to oversee every detail to ensure quality results every time.

We are licensed and qualified to shoot from the sky and underwater. Our Remote Operators Certificate allows us to fly drones up to 25kgs and we are qualified Scuba Divers holding PADI Advanced Open Water and PADI Underwater Photography certificates.

Based in Melbourne, we have an experienced team of photographers, videographers, post-production editors and sound recordists, and a full workshop of equipment to get the job done.

Samurai AV was born in 2004. It started as a little side business servicing DJ equipment in Sam’s garage while he was doing his Electronics apprenticeship. Over time, it moved out of the garage and has since occupied the back of a shop, a shipping container, a massive warehouse and a home office and workshop.

Over the years, we’ve done everything from event production (lighting, sound, staging, seating, marquees) to live band recording; zombie hire (that would take a whole other website to explain); running a venue with a theatre, cinema and bar; location sound recording; testing and tagging; voice over recording; video production and photography.

In 2021, during Melbourne’s sixth lockdown, we had a lot of time to ponder and decided it was time for Samurai AV to become Ascent Media. Why? Because we are centred around all things video and photography and always focused on the way up. 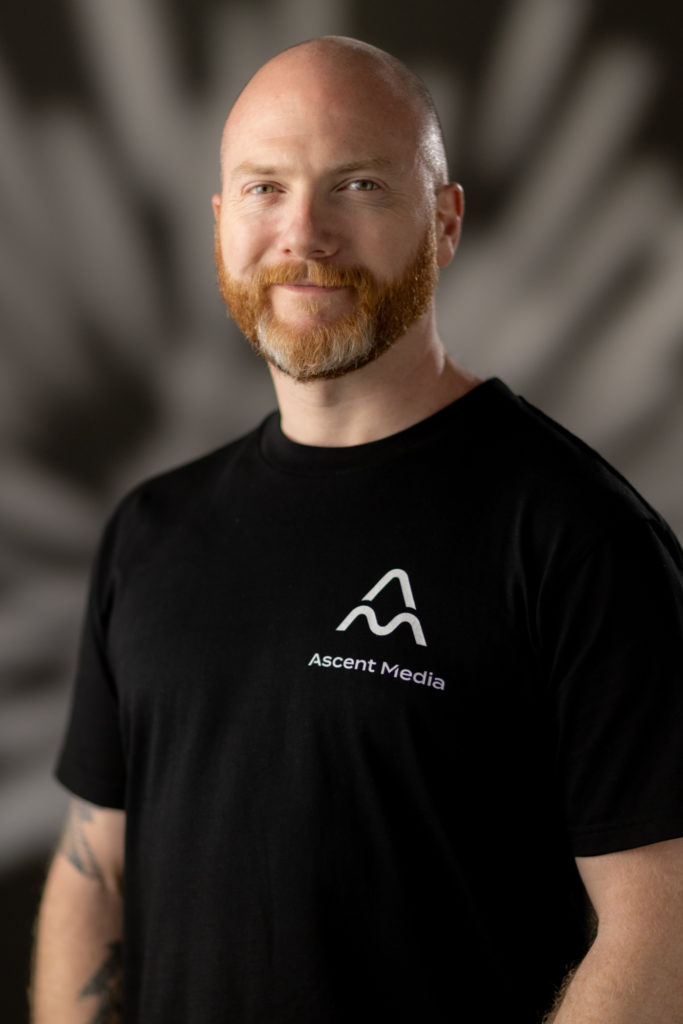 He first started in film and tv as a volunteer on Rove McManus’s show, The Loft Live, in the late 90s. His love for the industry and the ocean really took off when he was working on a documentary on the Sea Shepherd in the waters around Antarctica, capturing content while having flash bang grenades thrown at him during a ship on ship battle with the Japanese Whalers.

Sam is a thrill-seeker and keen adventurer. In his spare time, he can be found hiking, kayaking, rock-climbing, mountain bike riding, inline skating and scuba diving.

Sam is always on the ascent.

Susannah is passionate about facilitating the creation of engaging video content.

Beginning her career as a camera assistant, she gradually transitioned into other roles, gaining experience in producing, direction, creative development and storyboard illustration.

Susannah takes these skills into her current role, with an understanding of the intricacies within each project from brief to final delivery.

In her spare time she can be found painting, drawing or practising ukulele in her shed turned office/studio. 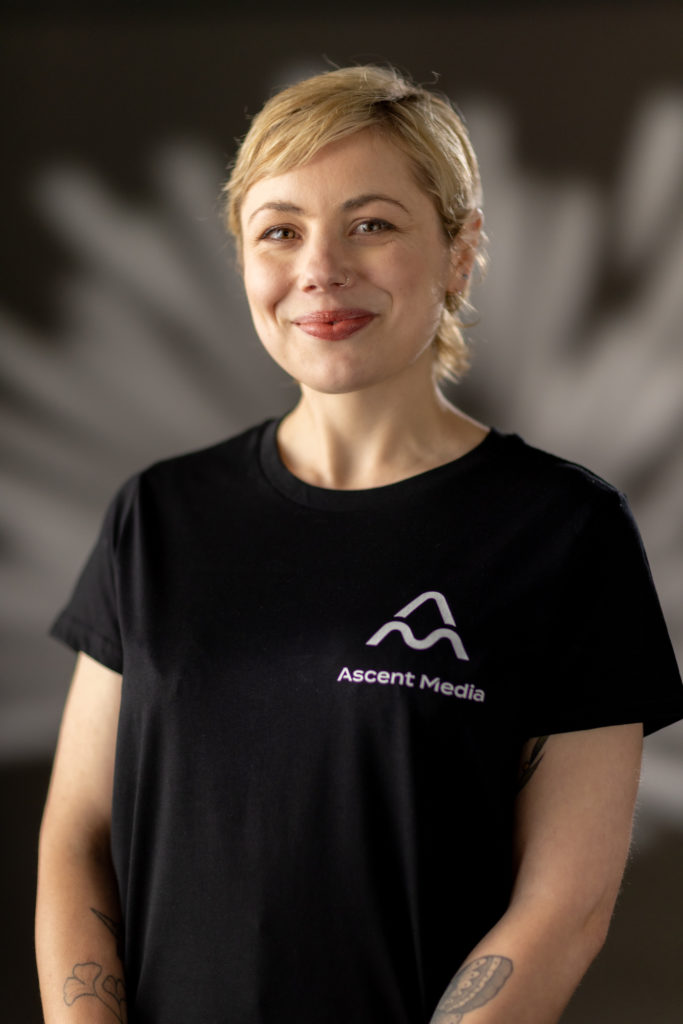 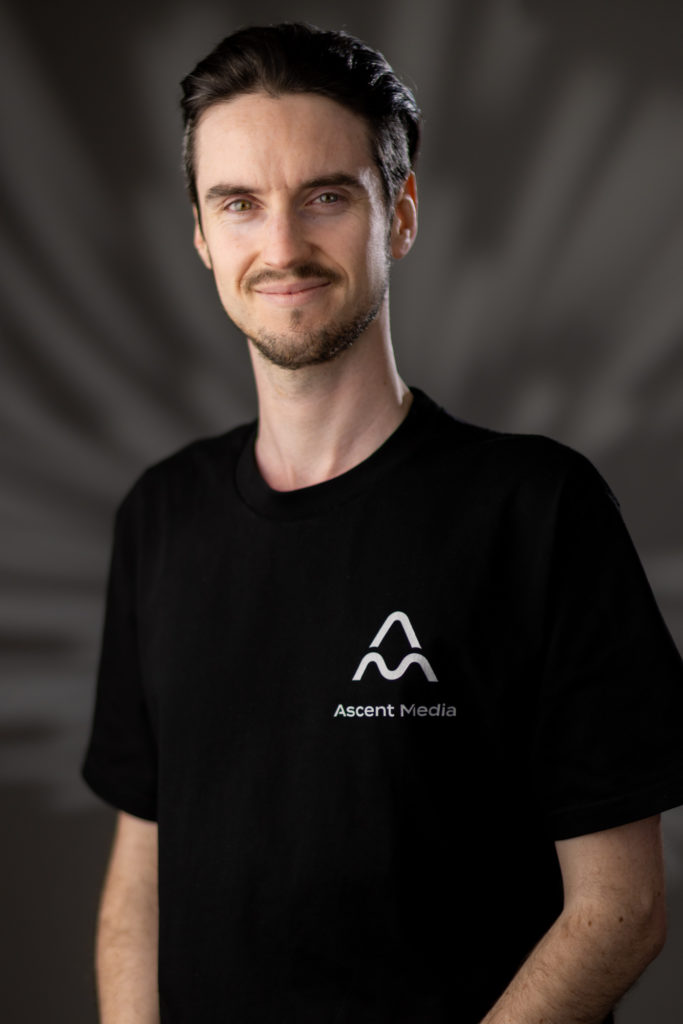 Josh, our devout editor, has been working as a videographer and editor for a number of years before joining our team.

Equipped with a unique array of experience, Josh loves editing and has quite a talent for storytelling in his work.

Josh first delved into film at a young age when he and his cousins got hold of a video camera.

Since then a passion was born and he refuses to put the camera down!

Outside of editing Josh enjoys playing music, binge-watching sitcoms, eating out at restaurants and trying out recipes at home.

Who we work with 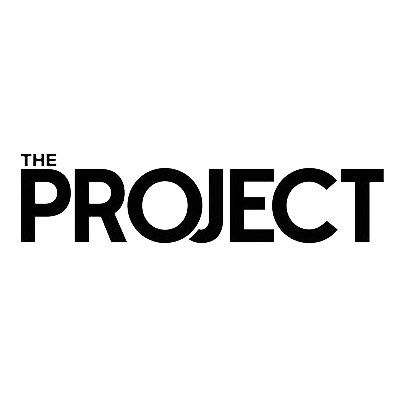 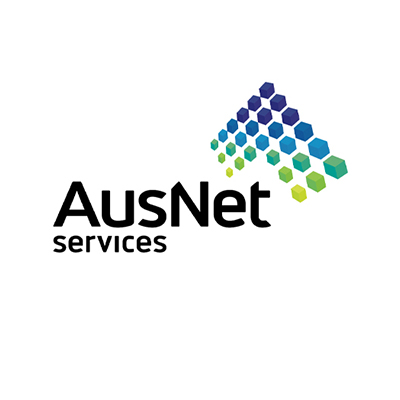 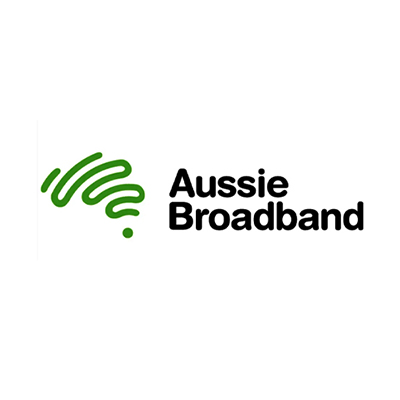 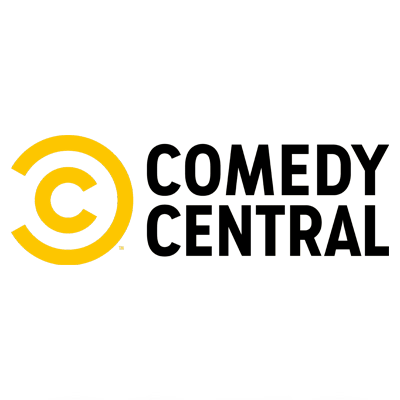 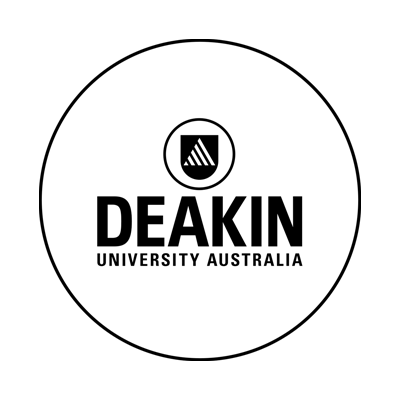 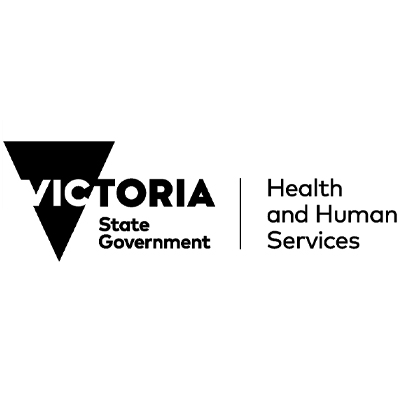 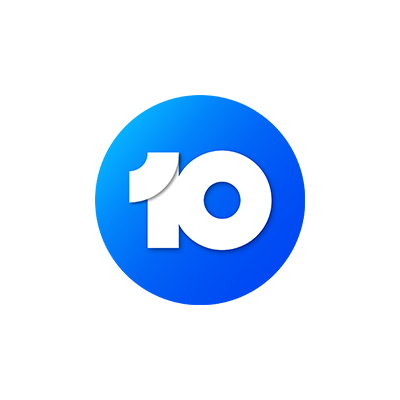 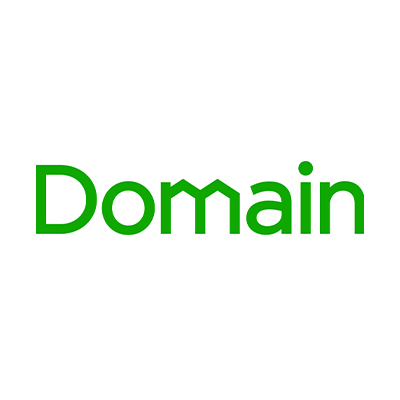 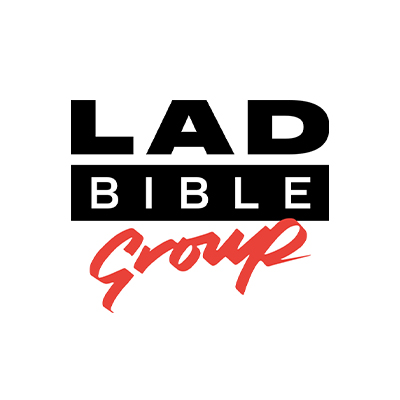 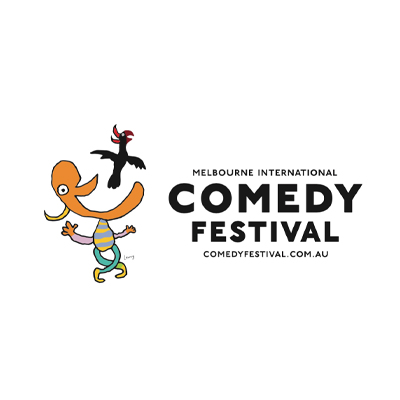 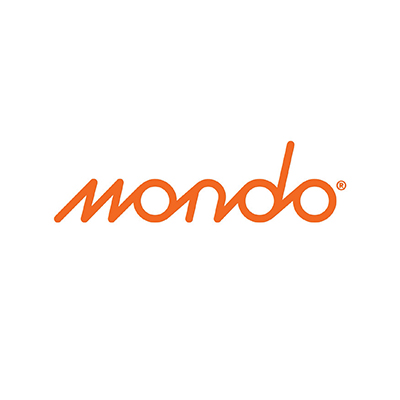 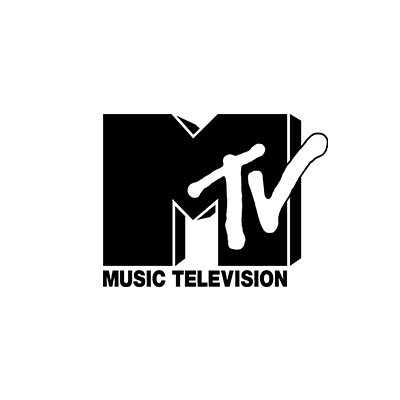 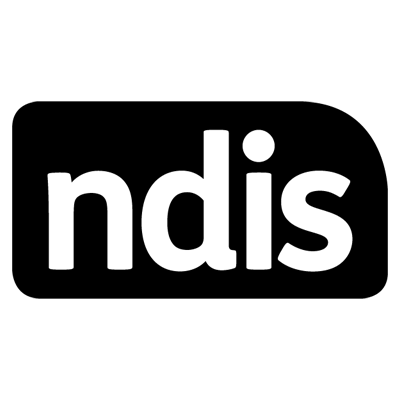 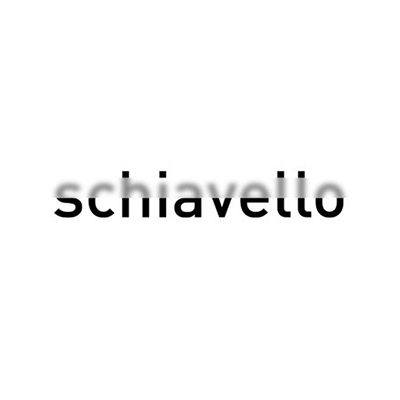 ​​Ascent Media takes to underwater work like a shark to surfers. Their gear works extremely well and comes with all the bells and whistles you need for a navy seal operation. The ability to communicate from above to below surface adds extra control and reduces time splashing around in the shallow end.

Considerate, constructive and responsive from start to finish. The team at Ascent Media instinctively understood the message I was hoping to convey, used their top-quality equipment and skills to quickly deliver a beautiful punchy video. I highly recommend Ascent Media for all your production needs - prepare to be impressed.

We have engaged Ascent Media to work on a number of projects for AusNet Services. This included; drone photography and videography, film editing, professional portrait photography, and much more. Without exception I have found all facets of their service to be of the absolute highest quality.

We would love to hear from you...